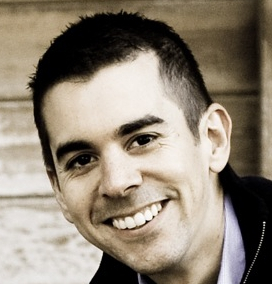 The medical technology industry is extremely diverse with opportunities afforded to engineers, which are often underappreciated by students prior to entering the workplace in the commercial sector. Dustin will be sharing his own experience of transitioning from academia to industry, and what it has been like to work as an R&D engineer for a multi-national corporation. By providing specific examples of how he has developed products and lead teams, Dustin will convey the challenges, strategies, and benefits of working in a large medical device organization.

Dustin received his B.S. in Mechanical Engineering (2002) from California State University, Chico and his M.S. in Biomedical Engineering (2004) from UC Davis. After completing his M.S., Dustin began working in the R&D department of Medtronic, the biggest medical technology company in the world. Over the past ten years, Dustin has climbed through the ranks and currently is a Principal R&D engineer at Medtronic. As Principal R&D engineer, he leads the commercialization of the next generation drug eluting stent system. Dustin holds eight U.S. patents.