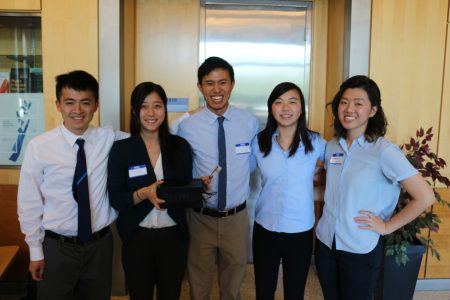 In a free flap transfer, tissue is transplanted from one part of the patient’s body to another to replace damaged or missing tissue and has applications in reconstructive surgery, such as breast reconstruction or limb salvage for wounded veterans. In a free flap, blood vessels must be surgically connected to ensure adequate blood supply to the transplanted tissue, but the risk of clotting and tissue death means the flap must be monitored for a period of up to five days. However, current monitoring technology is inadequate because it is purely qualitative and lacks remote monitoring capabilities, so the surgeon or a nurse must constantly be at the patient’s bedside.

Flap Monitor is an inexpensive, lightweight device that can monitor flaps noninvasively and integrate with a mobile application to allow surgeons to monitor the flap from their smartphone. It consists of a patch with a Doppler probe and thermistor that monitors flap health and is connected to a signal processing unit that processes the data and uploads it wirelessly to the cloud. The BME team worked with a computer science team that coded the server and mobile application for the surgeons to use.

The device, while still in prototype form, was fully functional and capable of streaming flap data (in the form of blood flow sounds) to a mobile application. While future work and testing is still needed in order to make this a mass-scalable device, it can serve as a proof of concept and serves as a basis for future work in the field.

The Sandia Engineering Design Award at UC Davis recognizes outstanding innovation in engineering design that contributes to the national security of the United States, either defense, natural resources, or economy. The design competition is open to all undergraduate student teams in the College of Engineering and entries are judged by a panel of faculty and industry judges. This is the second year in a row that a biomedical engineering team has won the award.