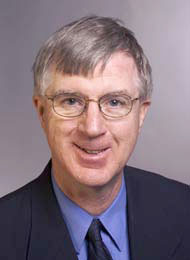 Body-On-A-Chip: Towards in Vitro Evaluation of Drugs

We seek to understand the response of the human body to various pharmaceuticals. Our platform technology is an in vitro system that combines microfabrication and cell cultures and is guided by a computer model of the body. We called this in vitro system a micro cell culture analog (microCCA) or a “Body-on-a-Chip”. A microCCA device contains mammalian cells cultured in interconnected micro-chambers to represent key body organs linked through the circulatory system and is a physical representation of a physiologically based pharmacokinetic model. MicroCCAs can reveal toxic effects that result from interactions between organs as well as provide realistic, inexpensive, accurate, rapid throughput toxicological studies that do not require animals. The advantages of operating on a microscale include the ability to mimic physiological relationships more accurately as the natural length scale is order of 10 to 100 microns. The basic concept has been described. (1,2) We have done “proof-of-concept” experiments to evaluate combination therapy for cancer. Multidrug resistant (MDR) cancer often occurs after initial success with a chemotherapeutic drug. MDR cancer cannot be treated with the original drug as well as many other drugs. A form of MDR is overexpression of P-glycoprotein at levels 50 to100 fold over normal. P-glycoprotein is a pump protein that intercepts drugs and pumps them back out of the cell. Here we test a possible combination treatment using a chemotherapeutic drug, doxorubicin, and two MDR suppressors (cyclosporine and nicardipine). The microCCA (with “liver”, “bone marrow”, “uterine cancer”, “slowly perfused” and “rapidly perfused” compartments) shows an unexpected synergistic response to certain drug combinations not observable in
traditional assay systems. The toxic response is selective to the MDR resistant cancer cells; the MDR suppressors do not alter toxicity in the “bone marrow” compartment. (3) We have also used a microCCA to test potential combination therapies (Tegafur and uracil) for colon cancer. (4) Tegafur is a prodrug for 5-FU and uracil an inhibitor of DPD, an enzyme which deactivates 5-FU. Simple microwell plates cannot probe this system, but the microCCA predicts the types of responses observed experimentally. We have coupled these body modules with a micro model of the GI tract to examine the response to oral exposure of drugs, chemicals, or nanoparticles. (5)

Overall, we believe that in vitro, microfabricated devices with cell cultures provide a viable alternative to animal models to predict toxicity and efficacy in response to pharmaceuticals. 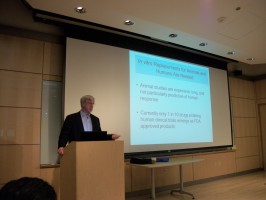 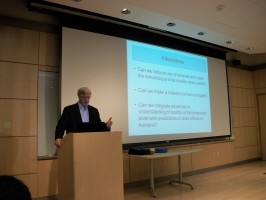 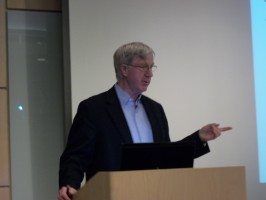 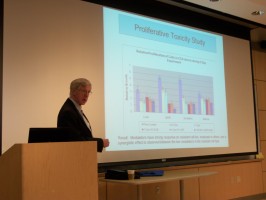 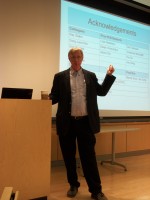 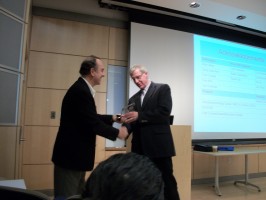