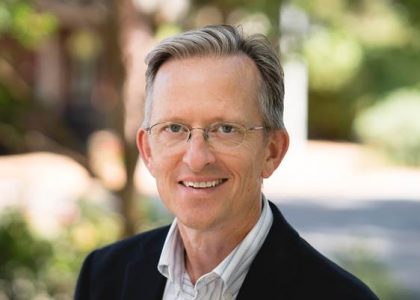 His work is currently funded by grants from the NIH that focus on creating tissue engineered models of the cardiac, pancreas, and cancer microenvironments using induced pluripotent stem cell and microfabrication technology.  His lab has three areas of research, all of which broadly focus on tissue engineering of 3D microphysiological systems (MPS): 1) 3D MPSs to simulate vascularized cardiac, tumor, and pancreatic tissue, 2) 3D MPS of the tumor microenvironment to probe mechanisms of metastasis including intravasation and extravasation, and 3) tissue engineered models of cardiac and vascular development. The projects are multidisciplinary and involve active collaborations with faculty at other universities, offering exciting and challenging opportunities to solve important biomedical problems, particularly in the fields of drug discovery and developmental biology.

The NIH FIRST award in 1998 and the CAREER and Presidential Early Career Award for Scientists and Engineers (PECASE) from the National Science Foundation in 1999 have previously recognized his work. While at UCI, he served as the William J. Link Professor and founding Chair of the Department of Biomedical Engineering (2002-2009), the Director of the Edwards Lifesciences Center for Advanced Cardiovascular Technology (2009-2014), and was the founding PI on a T32 predoctoral training grant from the National Heart Lung and Blood Institute. He was elected a fellow in the American Institute of Medical and Biological Engineering (AIMBE) in 2007, and has published more than 100 peer-reviewed manuscripts.