Sixty-four students from universities all over California competed in the UC Davis Biomedical Engineering Society student chapter’s third annual Make-a-thon January 14-16, 2017. The Make-a-thon happens every Martin Luther King Day weekend because it is a 3-day weekend and students work around the clock for 72 hours to fabricate a working prototype. The TEAM Design, Prototyping, and Fabrication Facilities hosted the event.

The problem this year was to build an inexpensive device for looking into the eye. The fundus of the eye can give telltale signs of various pathologies, many of them serious since blindness can result if left untreated. The devices were tested on an artificial eye held by the students over their own eyes by Dr. David Telander, an ophthalmologist from Retinal Consultants. The images were projected for all to see via AppleTV.

Prizes included Arduino start-up packages that extend the concept of “making” to the winners’ homes.

In addition to the college students, this year four high school students from James Logan High School competed on a team of UC Davis undergraduates. Also participating was a 13 year-old UC Davis third-year transfer student who competed on a team from UC San Diego.

The University of Southern California, whose  team this year consisted of five women engineers, has won an award from various categories for three consecutive years. This year, they won an award in the “Most Potential” category.

However, a team of five women engineers from UC Davis took home the grand prize. 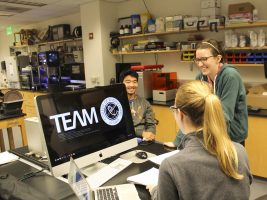 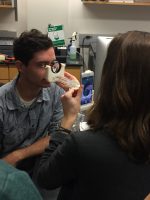 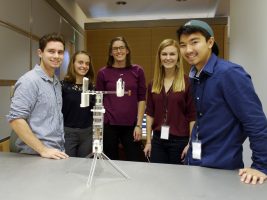 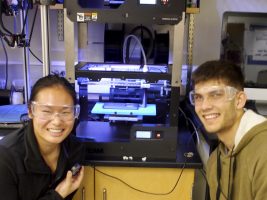 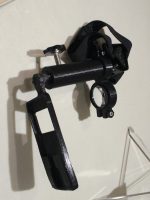 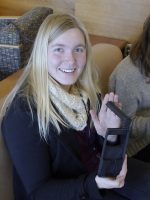 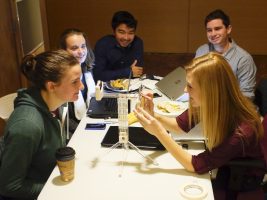 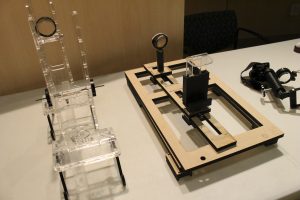 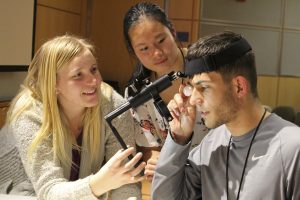 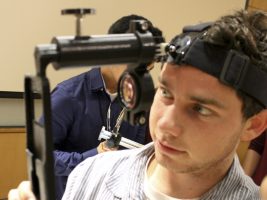 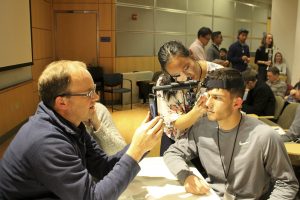 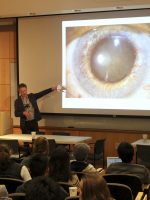 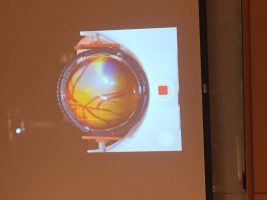 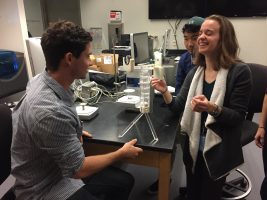 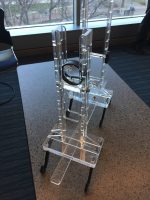 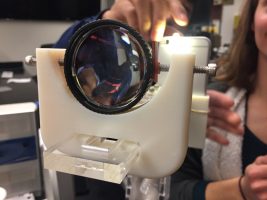 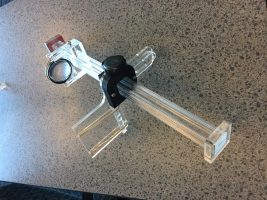 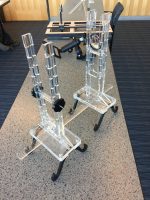